The “2021 Top 100 Cities in China” list has been revealed and Nanjing comes in at a fairly impressive Number 6. And mainly, it’s down to the city’s recent performance in the fields of health, culture, education, environment and tech.

The report, compiled annually since 2015 by the Wharton Institute of Economics was released Saturday, 22 May 2021. Seeking to snapshot urban centers in China and their development, the report looks to economic indicators, while all cities in China at prefecture level and above start by being shortlisted each year.

Each city’s comprehensive score is based on hard economic indicators such as GDP, savings and finance, and soft economic indicators that comprise environment, science and education, plus culture and health. Each score is composed of the city’s total score and per capita score.

Nanjing has made stellar progress in the past few years when it comes to air quality. Today, the city has the lowest average concentration of PM2.5 in all of Jiangsu province. In addition, 83.1 percent of days last year had air quality defined as either good or excellent, some 6.3 percentage points higher than the city’s annual target.

In the field of science and technology, Nanjing is now recognized as the National Innovative City that ranks fourth in China. In addition, the number of high-tech enterprises in Nanjing has increased 3.5 times in the last 3 years.

Culture has always been a key focus for Nanjing. In recent years, Nanjing has added to her qualifications in the cultural sphere by being first in China to win recognition as both “City of Literature” and “International City of Peace”.

When it comes to health, another significant decider in the top 100, Nanjing again fares very well. In 2020, the first Urban Health Big Data Report ranked Nanjing third in China. 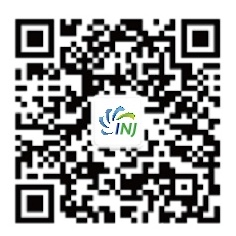 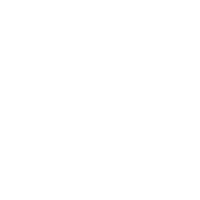